We Run With Gangs 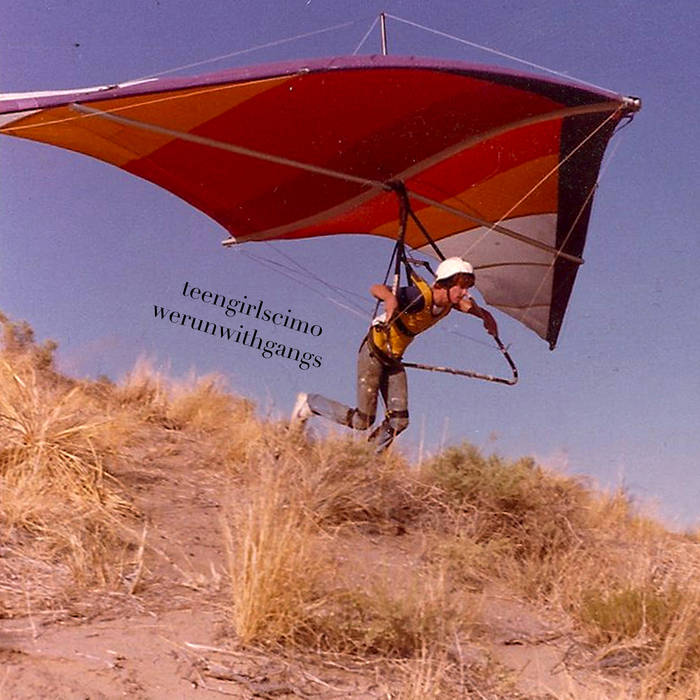 Sam Harris TGSM's heart comes out so clearly in this 22 minute album. They love each other and they love everyone else. Favorite track: These Days.

Aleksandar Arsovski Awesome new tracks to tie me over till album 2. As always, good stuff. Favorite track: We Run With Gangs.

Debbie Preston I should like Deborah best - ha! These folks continue to kill it with high energy, catchy songs that never bore! Favorite track: Holiday.

In the summer of 2012, we asked for the help of our fans and friends and family to make our first album - Modern Dances, which came out in January 2013 only due to the generous support of half a hundred super folks. This started what turned out to be a humbling, fantastic year, and for all that we wanted to say Thank You.

You guys are the raddest. Can't wait to spend another year with yah.

Produced by Nick DiMichele and TGSM

We Run With Gangs was recorded, mixed and mastered in bedrooms and kitchens at 13 Thames and 1014 Greene during May 2013 and from Sep through Dec 2013 by the irreplaceably brilliant Nick DiMichele.

Teen Girl Scientist Monthly is a 6-piece rock group from Brooklyn. They sound like Ra Ra Riot and Clap Your Hands Say Yeah making out in the bathroom.

Bandcamp Daily  your guide to the world of Bandcamp

Featured sounds by K.Spark and WIZDUMB, plus Basi joins the show to discuss his latest release.